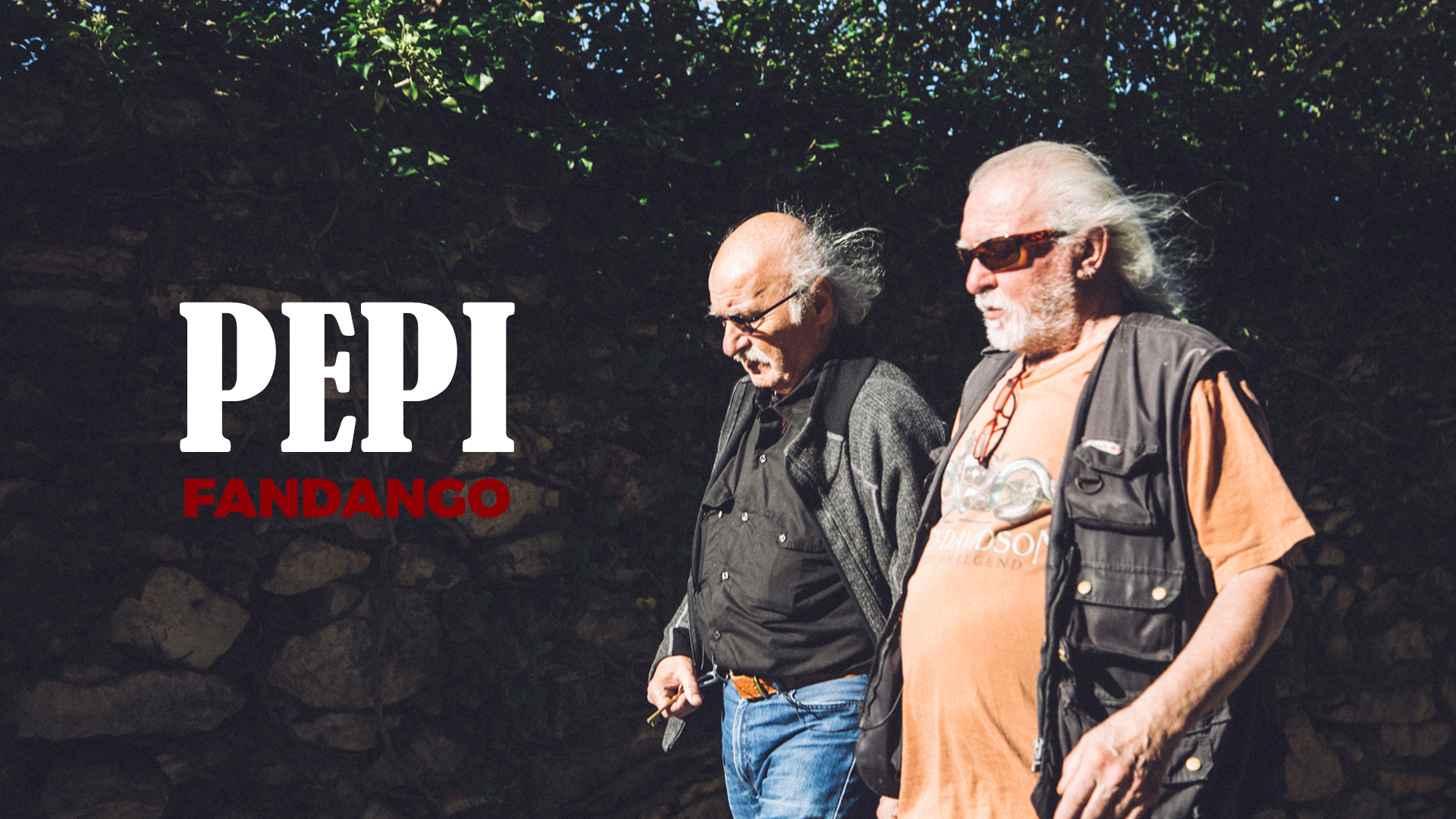 Peter Perez, a Viennese Jew, embarks on a journey to Andalusia (Spain) where flamenco song opens up childhood memories from the Rivesaltes concentration camp and makes Peter face and process the trauma of Holocaust survival alongside his Gitano “brothers.”

Now in post-production. Festival release to be announced soon.